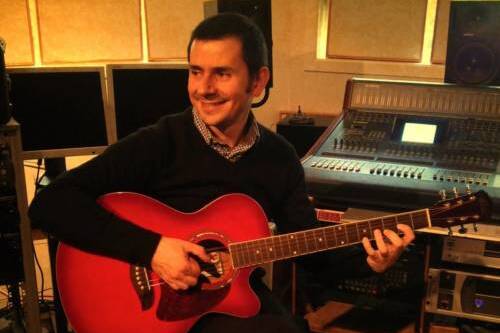 David is a passionate musician who began playing guitar when was 13 years old. He picked guitar up because he fell in love with rock music. This love led him to start his own rock band “Antipoda”, which is now one of the best rock bands in Colombia.

He studied a bachelors program in “Jazz Guitar Performace” in his hometown Bogotá, Colombia.

In 2012 he moved from Colombia to Kristiansand, Norway, to study a “Master in Music Management” at the University of Agder from which he graduated in June 2015. Later on, In 2016, he enrolled in the “Music Production and Recording” program at the University of Stavanger, Norway.

In his musical career David has taken part in several projects from acoustic Latin music to Rock, Pop, Tango, Jazz and Hard Rock. 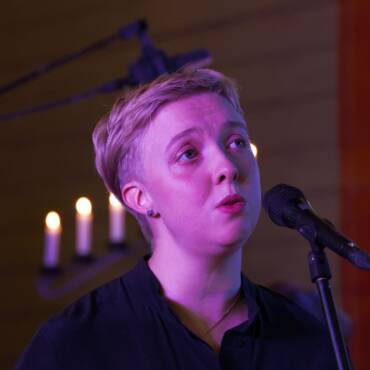 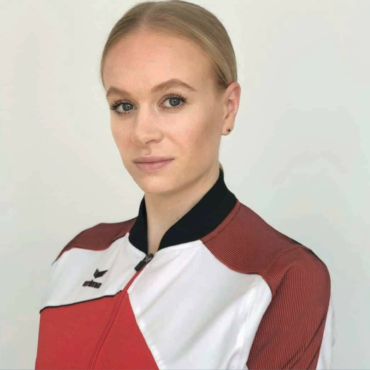 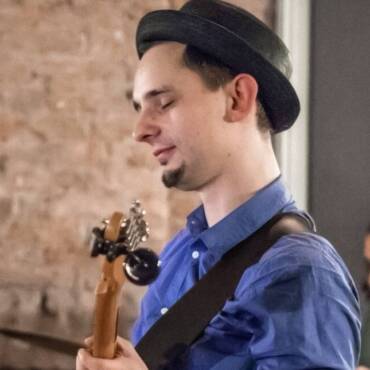 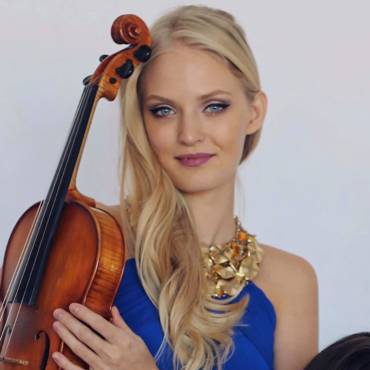